According to COUNTRYAAH, Afghanistan is a mountainous landlocked country at the interface of Central and South Asia and covers an area of 652,225 km². For comparison, the Federal Republic of Germany is content with approx. 357,386 km². The largest extension is around 1,550 km in a south-west-north-east direction and around 750 km from north to south. Afghanistan lies between latitude 29 and 38 north and longitude 60 and 75 east. 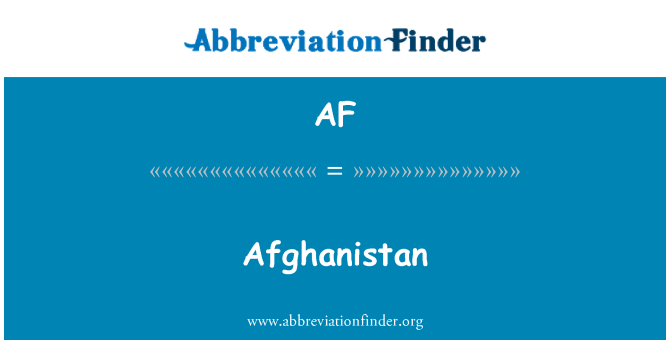 From a climatic point of view, Afghanistan lies in the ancient dry belt that stretches from North Africa to Central Asia, it is characterized by an extreme continental climate with a day-night gradient of up to 40 °C and summer-winter extremes of -59 °C to +53 °C. The low and irregular rainfall allows only 10% of the country to be used with regular agriculture, the rest of the country consists of steppes, deserts and high mountains.

The diversity of the scenic areas of Afghanistan is also reflected in the climatic conditions. It can be said in general that Afghanistan has a dry continental climate with pronounced temperature differences between summer and winter as well as between day and night, but the range of variation in the individual climate elements is considerable from region to region.

This is particularly evident with the average winter temperatures: they range from Siberian -20 °C in the central highlands and in the Wachan corridor to Mediterranean + 10 °C in the lower Kabul basin – this shows that it is the “tough Afghani” that is often invoked in the media Winter “so generalized does not exist. In summer the picture is more balanced, apart from the high mountain locations above 3500 m, the July average values are consistently well above + 20 °C (e.g. 24.5 °C in Kabul, for comparison Cologne: 18 °C), Over 30 °C in the mountain oases and plains, especially in the southwest desert and in the lower Kabul basin, extreme values of 50 °C can be reached.

The precipitation is very unevenly distributed over the year; In most parts of the country, most of the annual precipitation is concentrated in the months December to April, while summer and autumn in particular are practically free of precipitation. There are deviations from this basic tendency in the Bactriane, where the rains begin as early as October, and in the eastern provinces, where the summer monsoon from India causes strong summer thunderstorms that occasionally penetrate westward to Kabul. The absolute amounts of precipitation also vary considerably: from 50 mm / year in the Dasht-e Margo to around 1100 mm on the northern slope of the Hindu Kush.